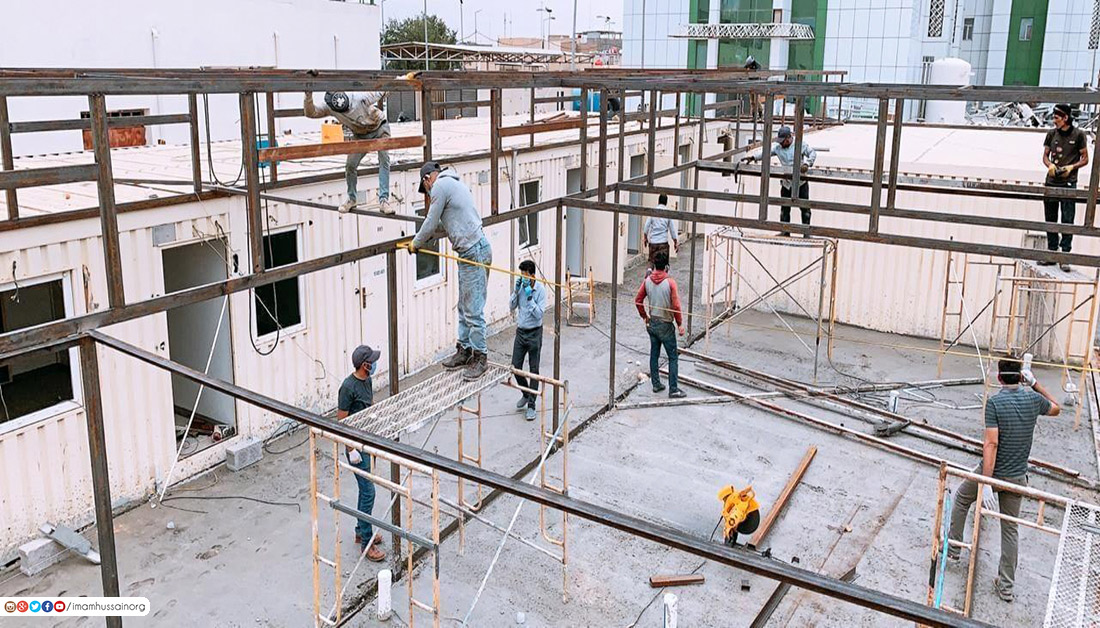 Under the guidance of the representative of the Supreme Religious Authority, Sheikh Abdul-Mahdi al-Karbalaey, the Department of Technical and Engineering Projects at Imam Hussain Holy Shrine has started setting up a hospital in Najaf to enhance the role of health staffs at al-Hakim General Hospital.

Head of the department, Engineer Redha Mahdi, said, "The Holy Shrine of Imam Hussain has started setting up a 1250-square-meter hospital with a capacity of 30 rooms in the holy city of Najaf to enhance the role of health staffs, under the guidance of the representative of the Supreme Religious Authority, Sheikh Abdul-Mahdi al-Karbalaey."

Mahdi explained that the rooms will be completely isolated with all medical services to prevent the transmission of infection inside the hospital as it will also be allocated to quarantine.

“The hospital will have special aesthetic designs to help relieve the psychological pressure on patients, and after its completion it will be handed over to the Najaf Health Directorate,” added Mahdi.

It is noteworthy that Imam Hussain Holy Shrine had placed the cities of Sayyed al-Awsiya, Imam Hussain and Imam Hassan, at the disposal of the Ministry of Health, and established al-Shifaa Urgent Care Center in order to support the health professionals in Karbala. 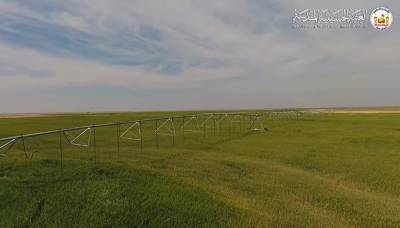 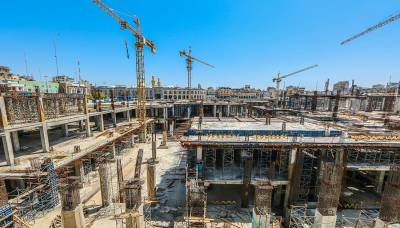 All you need to know about al-Aqeelah Zainab Courtyard Project